A Bankruptcy Connection to The Village (formerly knowns as Cameron Village)

A west Raleigh shopping center recently changed its name from Cameron Village to The Village.

For more information about the change, here is a link to the news article.

His son, Joseph Cheshire IV was born April 25, 2018 and served as bankruptcy referee from 1946-1960. The Cheshires lived at 1618 Ambleside Drive in Raleigh. Here is a link to the interview from Joseph Cheshire IV and the excerpt about the incident.

Joseph Cheshire IV: Well, I remember him when I was a little boy. This hasn’t got anything to do with law school, but we lived in Cameron Park, which is over here near where State College is. At the time, the road that went by the side of our house was a dirt road, and it led into the Cameron Woods, which is now Cameron Village.

And there was an open field down there that gypsies used to come along and camp there every year or so. One Saturday afternoon, my father was working out in the garden out in the yard there, and I was just about two feet high. I don’t know how old I was; I was probably just two or three years old. And I was playing out there, and the gypsies came down the road.

A gypsy woman picked me up and hauled me off. And he ran after them and took me away from them. Some of my friends say that they wish that that hadn’t happened. But at any rate, that’s probably the earliest recollection I have of him. But I lived there until I went away to school. Of course, he practiced in downtown Raleigh. I was close to him.

Interviewer: They were just going to snatch you up and carry you away?

Joseph Cheshire IV: Yeah, she did, she did. Daddy bought a pistol and taught my mother how to shoot it after that, but she was so scared of the damn thing that she never did shoot it but the one time he tried to teach her how to shoot it. I’ve got that pistol here somewhere. I don’t even know where it is. I guess it’s probably against the law to hold it now, but it’s somewhere around here. 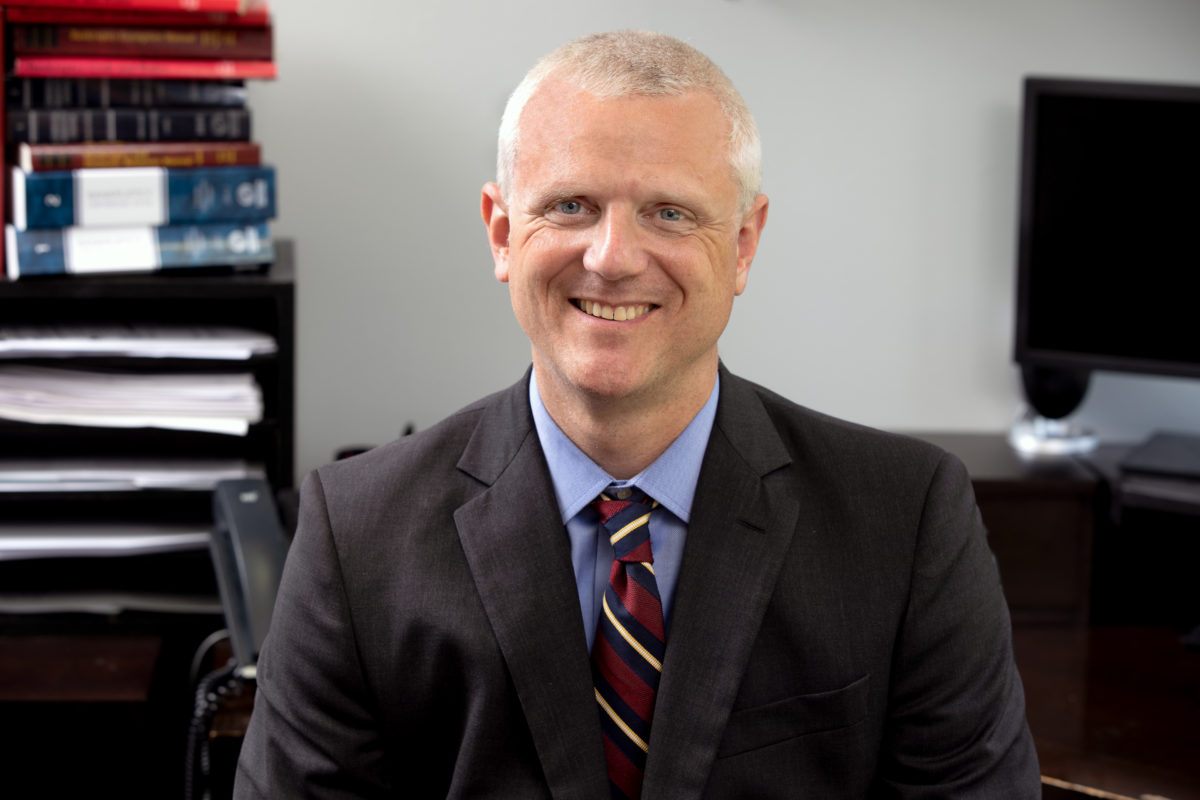 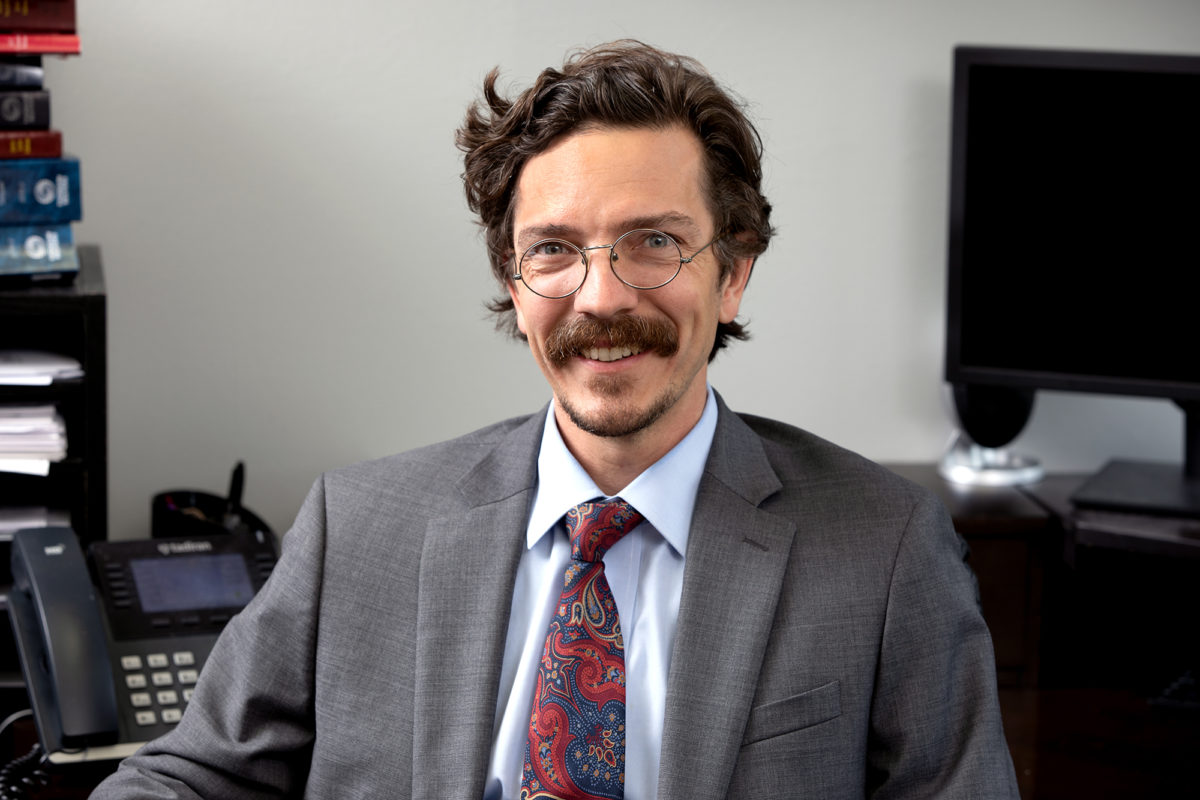 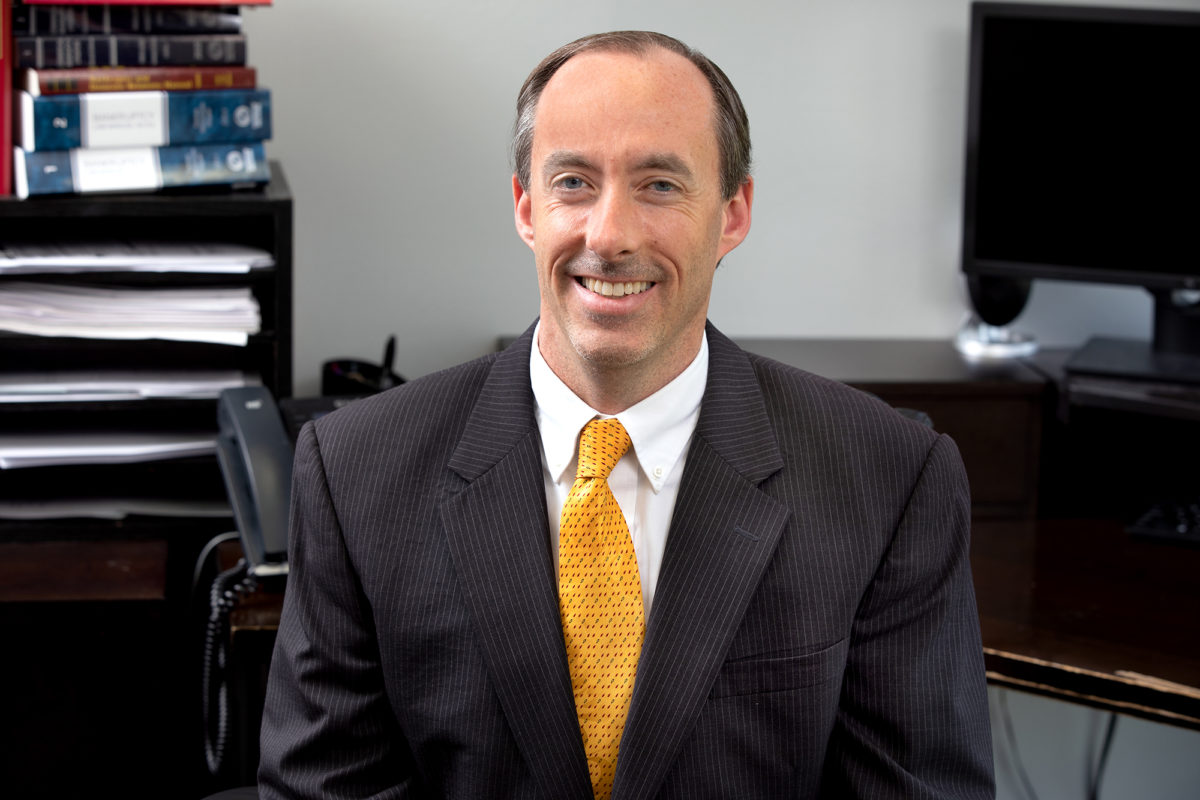 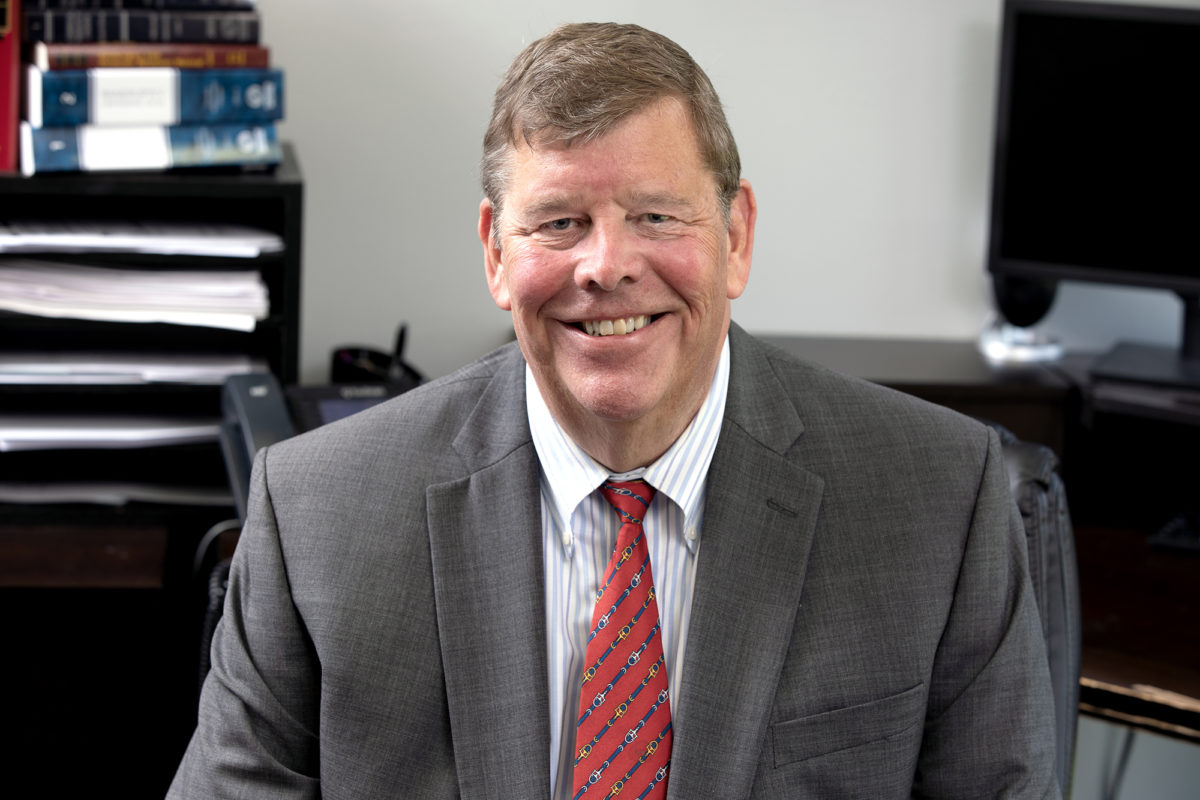